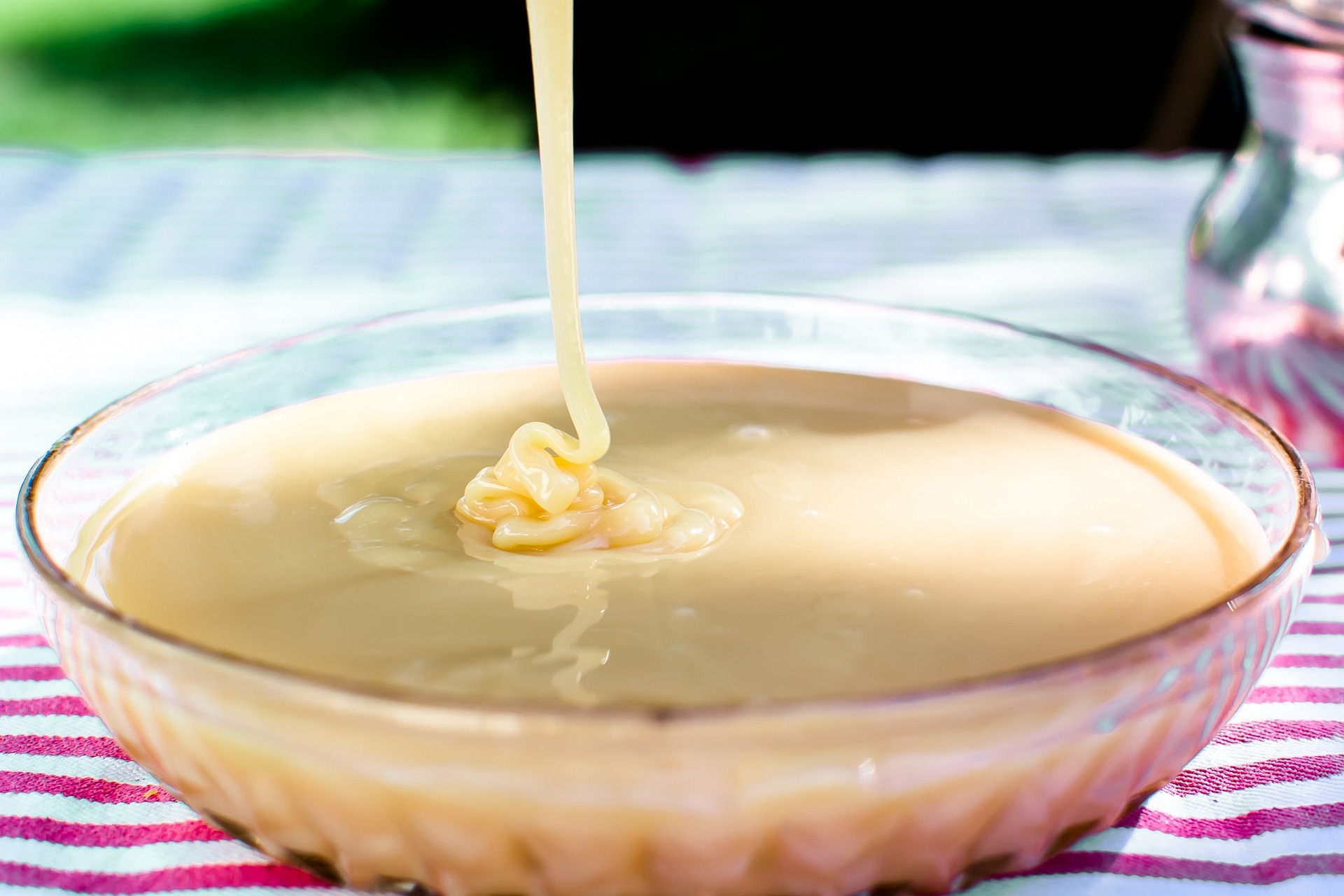 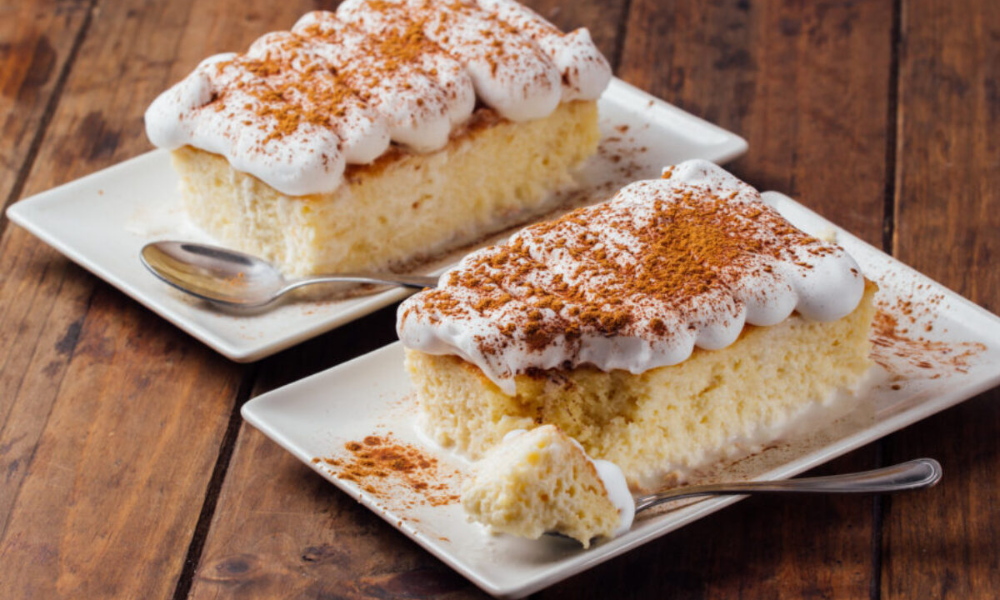 Sweetened condensed milk is also useful in preparing candy, fudge, toffee, and other sweet treats. Because of its high sugar content, it is an excellent ingredient for various sweet and savory dishes.

Sweetened condensed milk can be used to make a variety of delectable desserts that will delight your family and friends with a little creativity and experimentation.

What can you do with Sweetened Condensed Milk?

Sweetened condensed milk is a versatile ingredient that can be used in various ways. Some popular uses include:

These are just a few examples of how sweetened condensed milk can be used in cooking and baking. Its creamy texture and sweet taste make it an adaptable component that can be employed in various recipes.

Can We Drink Condensed Milk Directly?

Sweetened condensed milk is a thick, sweet-like substance commonly used in baking and desserts but is not typically consumed as a beverage. It is created by removing most of the water from regular milk and adding a large amount of sugar, resulting in a dense and extremely sweet product with high-calorie content.

It can, however, be added to coffee, tea, and hot chocolate to give them a richer and sweeter flavor, and it can also be used to make milk-based drinks such as lattes, cappuccinos, and milkshakes.

In some countries, such as India, Pakistan, and the Middle East, it is a common ingredient in many traditional sweetened milk-based beverages; it can be combined with cardamom, saffron, and nuts.

Is Condensed Milk Good in Coffee?

Condensed milk’s sweet and creamy flavor complements coffee’s bold and rich flavor, creating a satisfying and delicious drink. It also gives the coffee a rich texture and a sweet taste, making it an excellent substitute for regular milk or cream. Some people like to add a small amount of condensed milk to their hot coffee for sweetness and creaminess.

It’s important to note that sweetened condensed milk contains a lot of sugar, so use it sparingly and adjust the amount to your liking.

If you’re looking for a low-calorie alternative, try evaporated milk. It’s made by removing some water from regular milk but not adding sugar, resulting in a less sweet but still creamy product than sweetened condensed milk.

Sweetened condensed milk can be a tasty addition to coffee, adding a touch of sweetness and creaminess, but it’s best to use it sparingly and adjust the amount to your taste.

Does Condensed Milk Need to be Refrigerated?

Unopened canned sweetened condensed milk should not be refrigerated and kept at room temperature. Once the can has been opened, it should be refrigerated in an airtight container. It will keep in the refrigerator for several weeks.

If you make your own sweetened condensed milk, keep it refrigerated and consume it within 5-7 days.

It’s worth noting that sweetened condensed milk is very thick and sticky, making it difficult to pour from the can when it’s cold from the refrigerator. Bring the can to room temperature before using it, or if you’ve transferred it to an airtight container, microwave it for a few seconds to make pouring easier.

Can I Put Condensed Milk in Tea?

Yes, condensed milk can be mixed into tea. Thick, sweet milk is sweetened condensed milk commonly used as a coffee and tea sweetener. It gives the tea a creamy and sweet flavor, similar to sugar and dairy.

Because of its distinct texture and flavor, some people prefer it to sugar or other sweeteners. However, this is a personal preference; you can add however much or how little you’d like. It is commonly found in teas such as Chai latte and Thai tea.

Remember that sweetened condensed milk is quite sweet, so start with a small amount and add more to taste.

What can I do with Opened Condensed Milk?

There are numerous uses for opened condensed milk. Here are a few suggestions:

It is critical to keep the opened can of condensed milk in the refrigerator in an airtight container and use it within a few weeks.

It’s also a good idea to scoop it out of the can with a clean utensil to avoid cross-contamination.

Condensed milk is a versatile ingredient used in various cooking and baking methods. You can make multiple sweet and savory dishes with a little imagination.

What is Condensed Milk Used for in Banking?

Condensed milk is a common ingredient in baking recipes used for various purposes. Some popular uses include:

Overall, condensed milk is a versatile ingredient used in many baking recipes to add sweetness, richness, and moisture. It can make a wide range of sweet and savory dishes.

Sweetened condensed milk is a versatile and delectable ingredient used in many desserts. It can be used as a filling in cakes, pastries, and other desserts like tress leeches cake and other traditional recipes. It can be used in place of sugar as a sweetener to add a rich, creamy flavor to baked goods. It can also be a moistening agent, preventing cakes and desserts from drying. It can also make a sweet caramel sauce or a delectable glaze for cakes and pastries.

It’s critical to keep an opened can of condensed milk in the refrigerator in an airtight container and use it within a few weeks. To avoid cross-contamination, always scoop it out of the can with a clean utensil.

Finally, sweetened condensed milk is a common ingredient in many traditional desserts, and its versatility makes it a must-have for bakers of all skill levels.